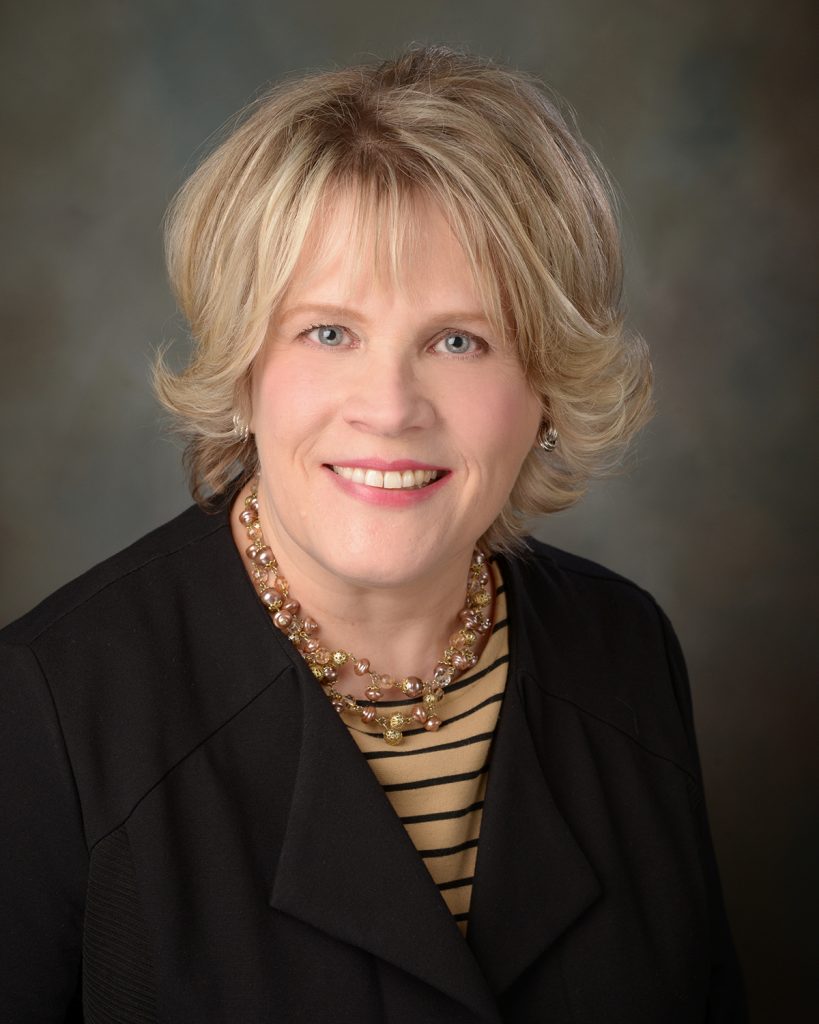 Ann R. Pokalsky has extensive experience in intellectual property law and focuses her practice in the areas of chemistry, biochemistry, biotechnology, and life sciences. A large part of her practice centers on foreign and domestic patent procurement, including reissue applications, reexamination proceedings, and appeals. She has obtained numerous patents for clients in the agricultural, biotechnology, diagnostics, veterinary and pharmaceutical industries.

Several patents Ms. Pokalsky has prosecuted to issuance have been litigated in the district courts and ultimately upheld by the U.S. Court of Appeals for the Federal Circuit as valid, enforceable, and infringed.

Ms. Pokalsky has been intimately involved with the following types of IP subject matter:

Ms. Pokalsky advises and counsels clients on a wide variety of IP law topics, including trade secret law. She conducts due diligence reviews, advises on global patent filings and prosecution strategies, reviews and manages patent portfolios, and performs patent landscape analyses. In addition, she prepares inventorship, patentability, invalidity, freedom to operate, and non-infringement opinions, as well as licensing, sponsored research, non-disclosure and material transfer agreements.Prior to starting her law career, Ms. Pokalsky was a research associate at a biotechnology company, where she co-authored several papers published in peer-reviewed journals and was a named co-inventor on a U.S. patent directed to use of an EF1α gene promoter.